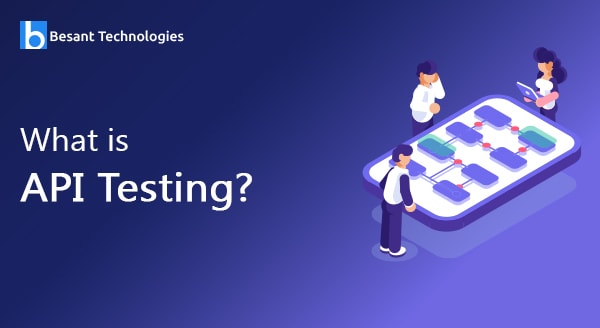 What is API Testing?

API is an acronym for Application Programming Interface. It allows the communication and exchange of data between two separate software systems. A software system that implements an API contains functions/subroutines that can be executed by another software system.

The quality assurance team performs API tests, which are a form of black box testing. This test is done after the construction is ready. The source code is not included in this test. In this test, a request is sent to the known API to analyze the response that includes:

The following are the types of errors found:

The Benefits of API Testing

With the API test, after the logic is designed, tests can be created to validate the accuracy in the answers and the data. It is not necessary to wait for several teams to complete their work or for the full applications to be created – the test cases are isolated and prepared to be built immediately.

UI is constantly changing and moving based on how they are accessed – browsers, devices, screen orientation, etc. This creates a nightmare scenario where tests are constantly being dispatched to accompany the actual code in production. API changes are much more controlled and less frequent – generally, API definition files, such as the OpenAPI Spec, can help make refactoring tests in just a few seconds of work.

When the API tests fail, we know exactly where our system broke and where the defect can be found. This helps reduce the time for filtering errors between compilations, integrations and even different team members. The small and isolated footprint of an API test is perfect for faster MTTR statistics, a valuable KPI for DevOps teams.

Speed and Coverage of Testing

300 UI tests can take 30 hours to run. 300 API tests can be executed in 3 minutes. This means that you will find more errors in less time, in addition to correcting them immediately.